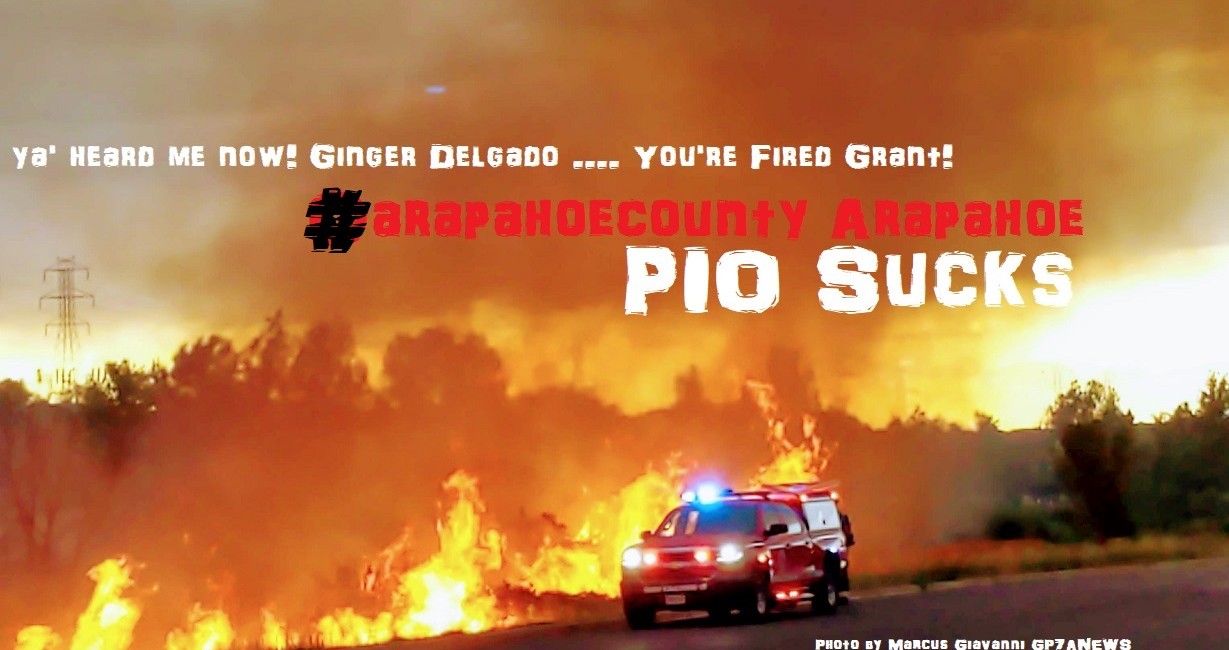 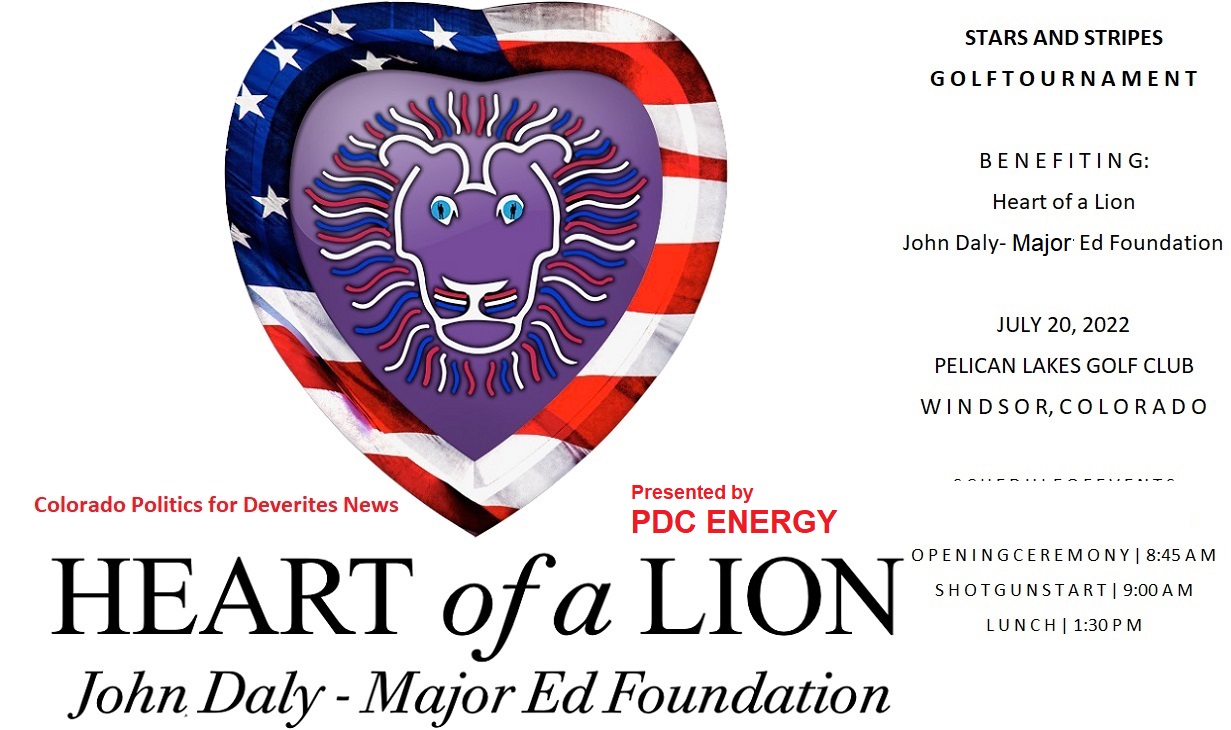 My name is Marcus Giavanni and I'm the Google dude for this event. My family and I are very proud of our military, our first responders, our fire and rescue teams, as well as Windsor's police and sheriff departments. My story (I have hundreds), I was adopted in a very strict Irish Roman Catholic Republican Military Family. My dad was from Brooklyn New York Sergeant in the United States Air Force; at Luke Air Force base Arizona.

Patrick, my father, was born into a family of 13 children. Patrick comes from a long line of military, police, and Sheriff families, as well as politicians and city officials. A sergeant in the Maricopa County Sheriff Department was my father's best friend. His name was Andy, and he was a Latino badass! It was Andy who was handcuffed and held at gunpoint. While lying on the summer highway in 110+ degrees by the notorious Desert Rat. As a result of his escape from prison. Last but not least, my son Santino has joined the Army Special Forces and will be deploying to boot camp on July 25, 2022. You are my heart, son! I love you, Marcus Giavanni