Pistol Whip: "Pistol Whip" Denver. What "Pistol Whip Restaurant" located at 698 Santa Fe Dr, Denver, Colorado, 80202. And no "Pistols" Allowed, and the only "Whipping" is found on the deserts? The Owner "John Slaughter" is so proud of his "Pistol Whip Denver". No other "Place, or Restaurant" in the "Santa Fe Arts District". Did you know .... A New Neutral based Platform (

This restaurant area is officially known as the "Art District on Santa Fe" then, the City and County of Denver Government. Doubled crossed the citizens, and business owners. And took the promised Money, and gave it to the "Rino Arts District" in 2014. But the decision was made in 2011. - Bunnygirl 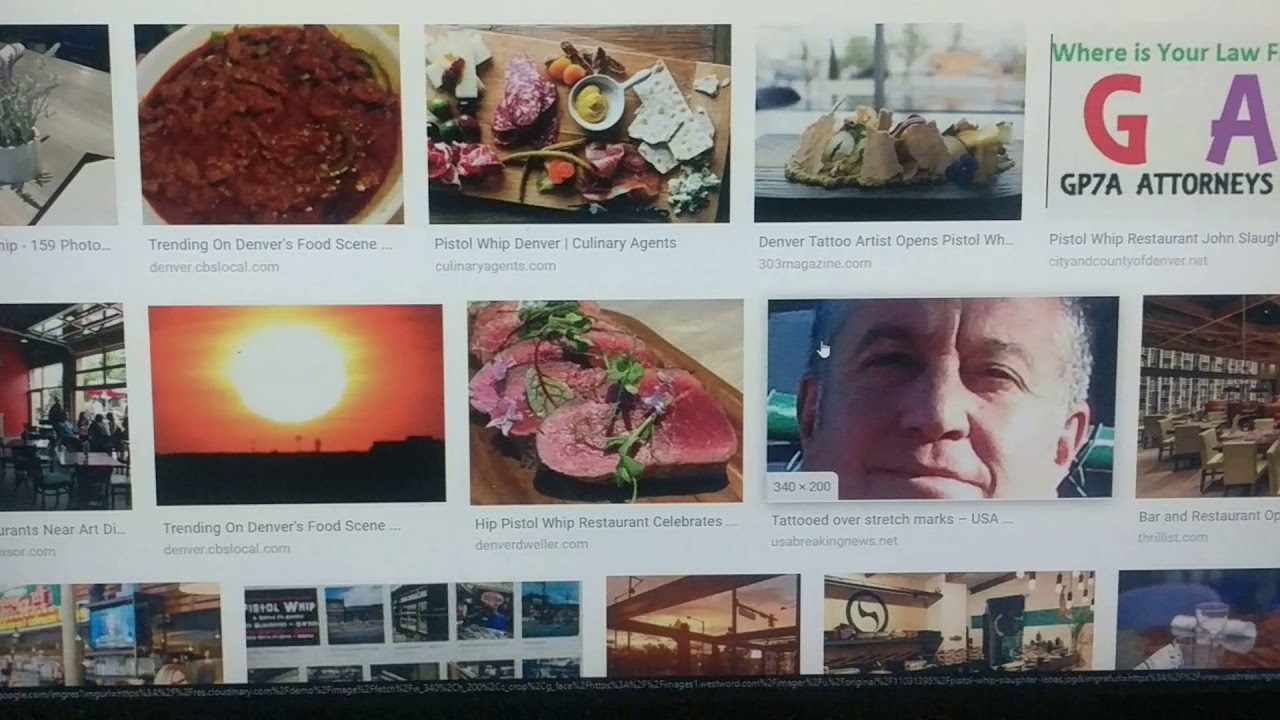 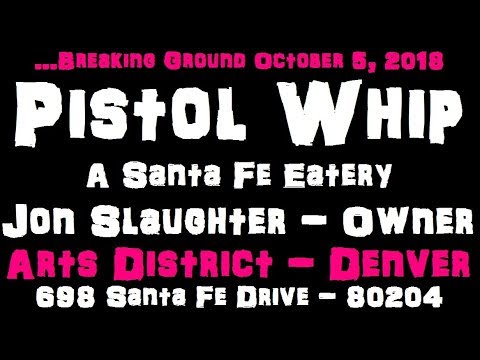 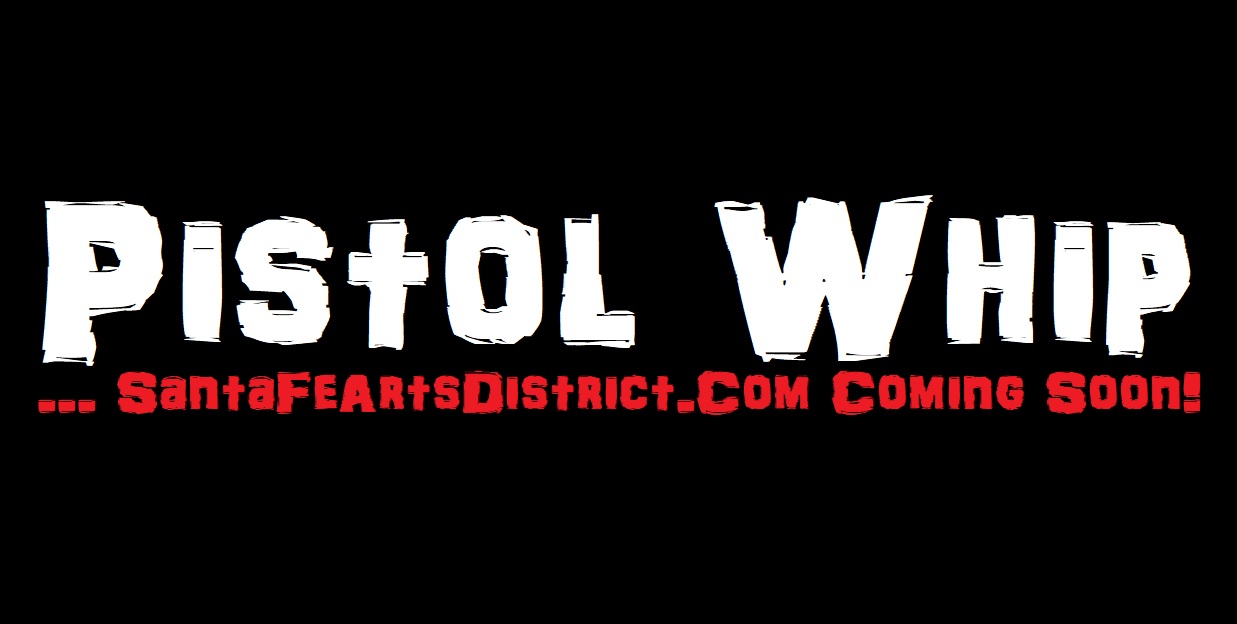