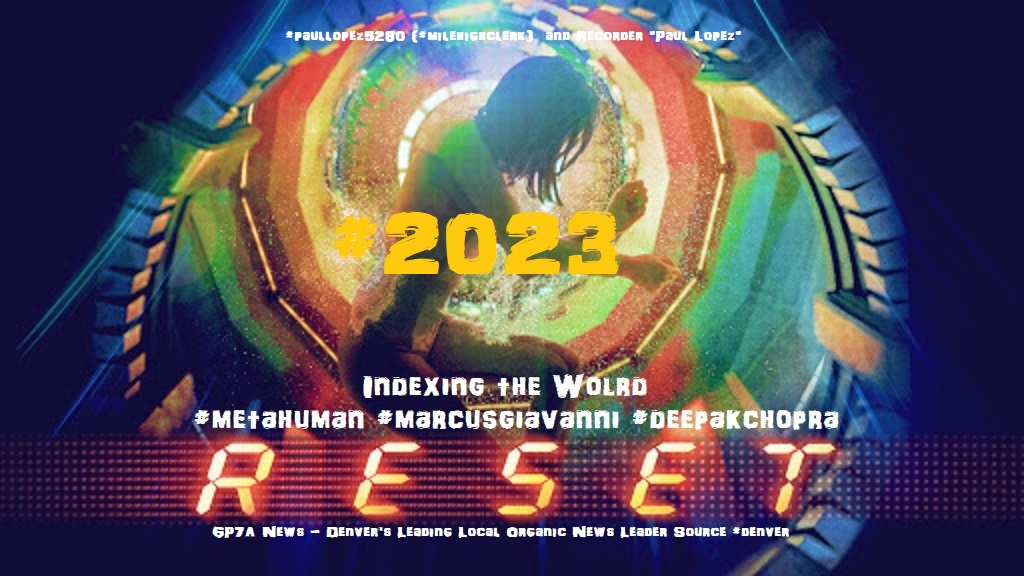 Paul Lopez: When you think about the 2015 Denver Mayoral Election, and the first time Denver never held a "Mayoral Debate" and the Media did not say a word, they just let it blow over. “”The significance of the back conversations that were indexed around those identifiers who took part in denying Denver citizen a Mayoral Debate. Why? Because the rumor goes the good ol boys knew Mayor Hancock would have had his ass handed to him by Marcus Giavanni"."" 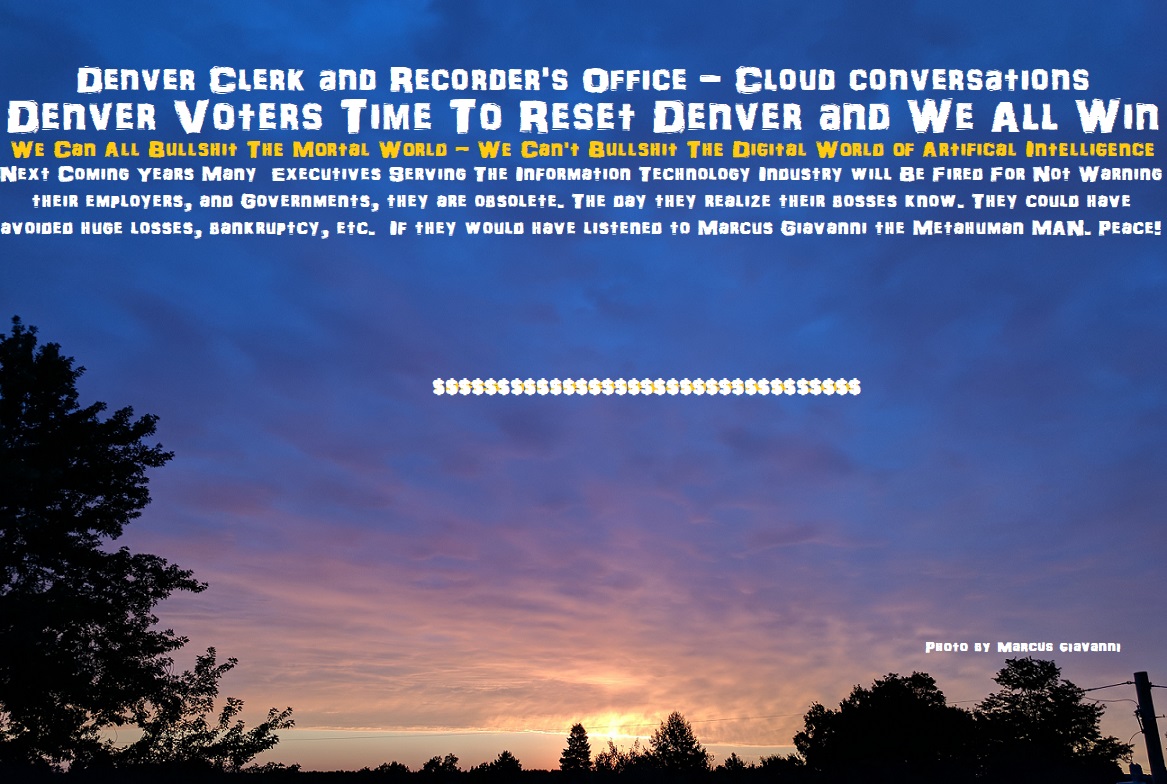 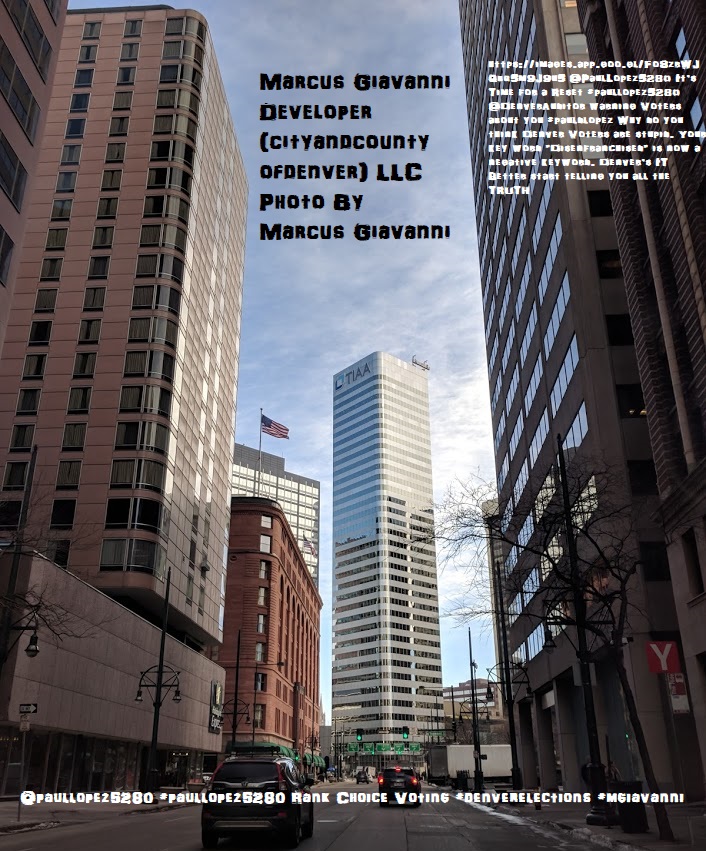 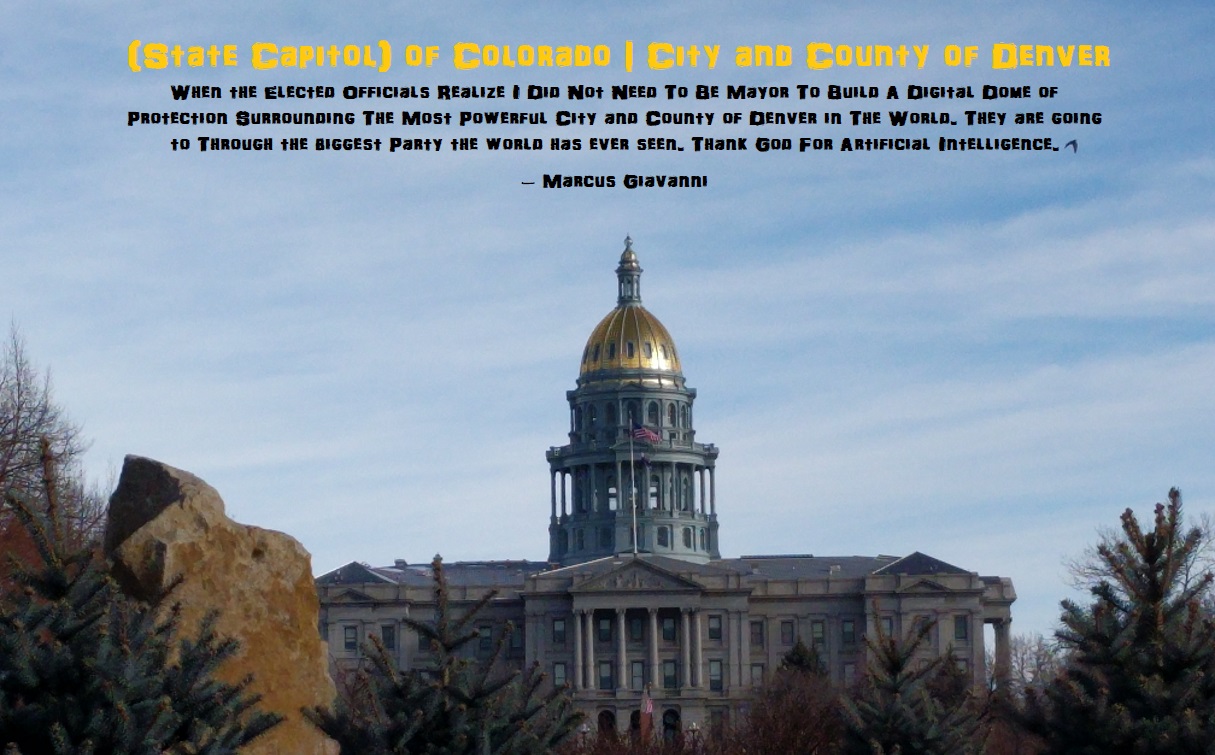 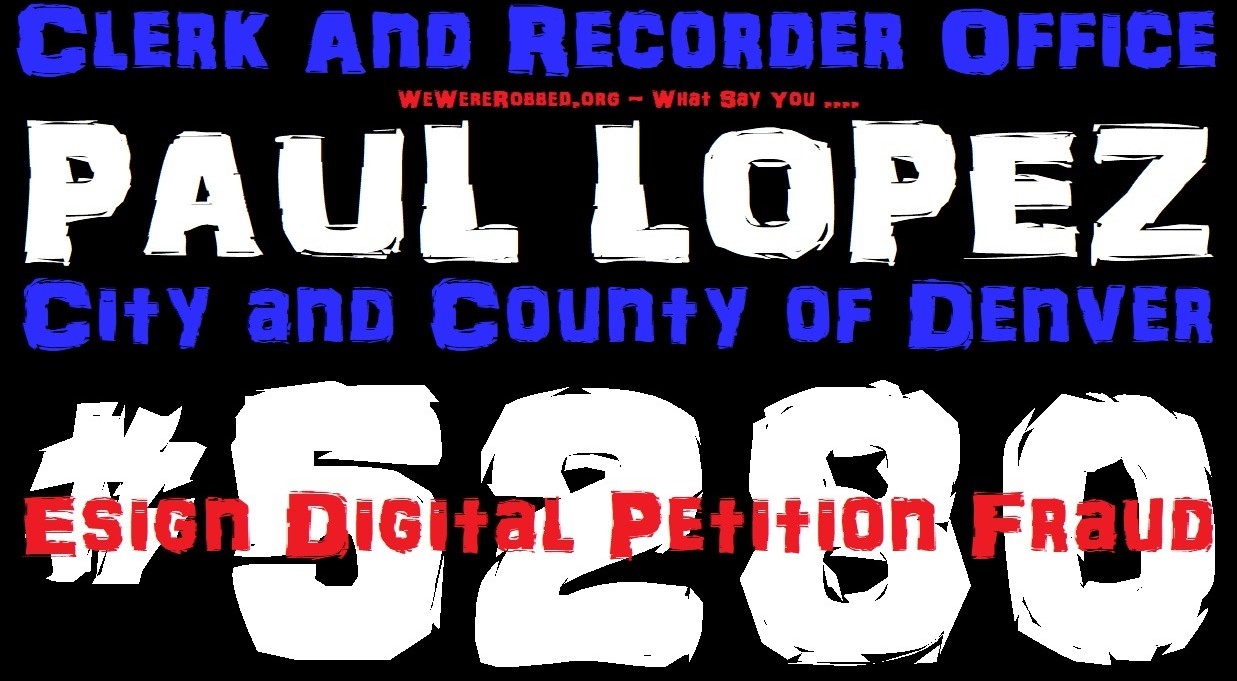 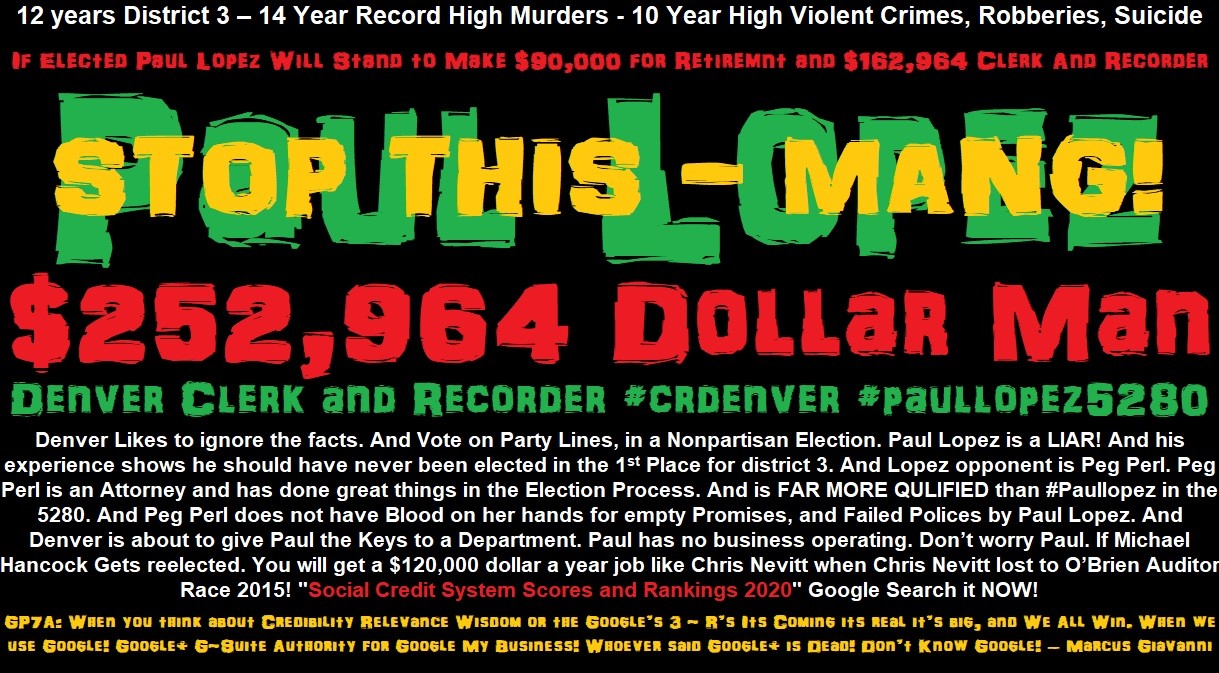